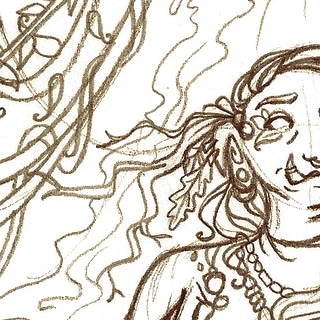 Time for another patrons-only world building post, dear readers!
This week we’re looking a bit more at Orcish religion, which has been touched on a bit here and here before. As stated, the Orcs primarily worship a masculine solar deity – but this has not always been the case….
Click here for the full post! 💚 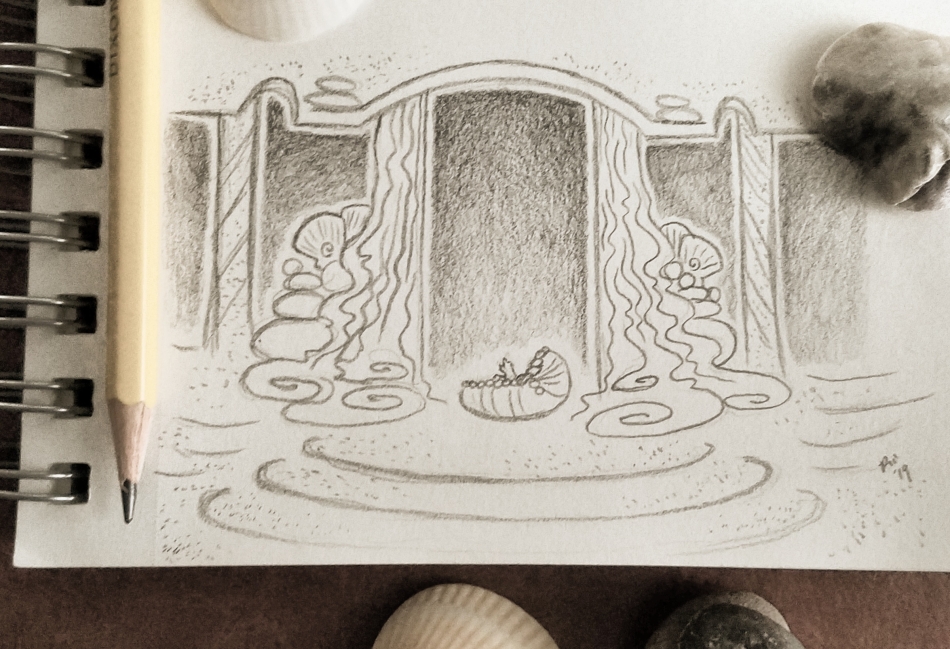 This week, inspired by Mariatu‘s circumstances, we’re looking at the Elven religious structure, specifically their temples and one thing that can happen there.
Full post available here!

Happy Pride Month everybody! This was done for a project/kinda-contest over at deviantART, where I have done much much much of my networking and fanbase-building over the years. I am very grateful for all the acceptance I’ve found and the friendships I’ve built there, and though nothing’s ever perfect, that site has been a haven for me during many frustrating “real life” art conflicts. So, despite the usual life/comic/commission busy-ness, I had to join in the celebration!

(Also, selected submissions will be featured in a new Pride Flag widget on the website, so cross your fingers for me!)

The submissions had to be centered around one of the Pride flag’s colors and the meaning of that color. Of course, I had to pick green (for nature), and it had to be Tock and Onna ❤

(By the way, I hope none of you think this is a big big spoiler – I have intended this attraction to be obvious from the start. I promise there will be lots of fun story goodness in watching this play out against Tock’s quest. Ohohoho.)

This was inspired by the same-sex relationships found in nature. I wanted to do something a bit different though, so I chose lesbian does, gay male goldfinches, and non-binary pangolins (because….pangolins). And Tock and Onna together as a queer representation of Faerie.

Thank you all for continuing to stick with the comic – Tock and Onna and Bumble and all of their magical, messed-up world. If you’re celebrating this month, I send you SUCH love and I hope you have a fantastic time being truly you!
And again, thanks dA, for being a place for me to express my big gay self for so many years, now. 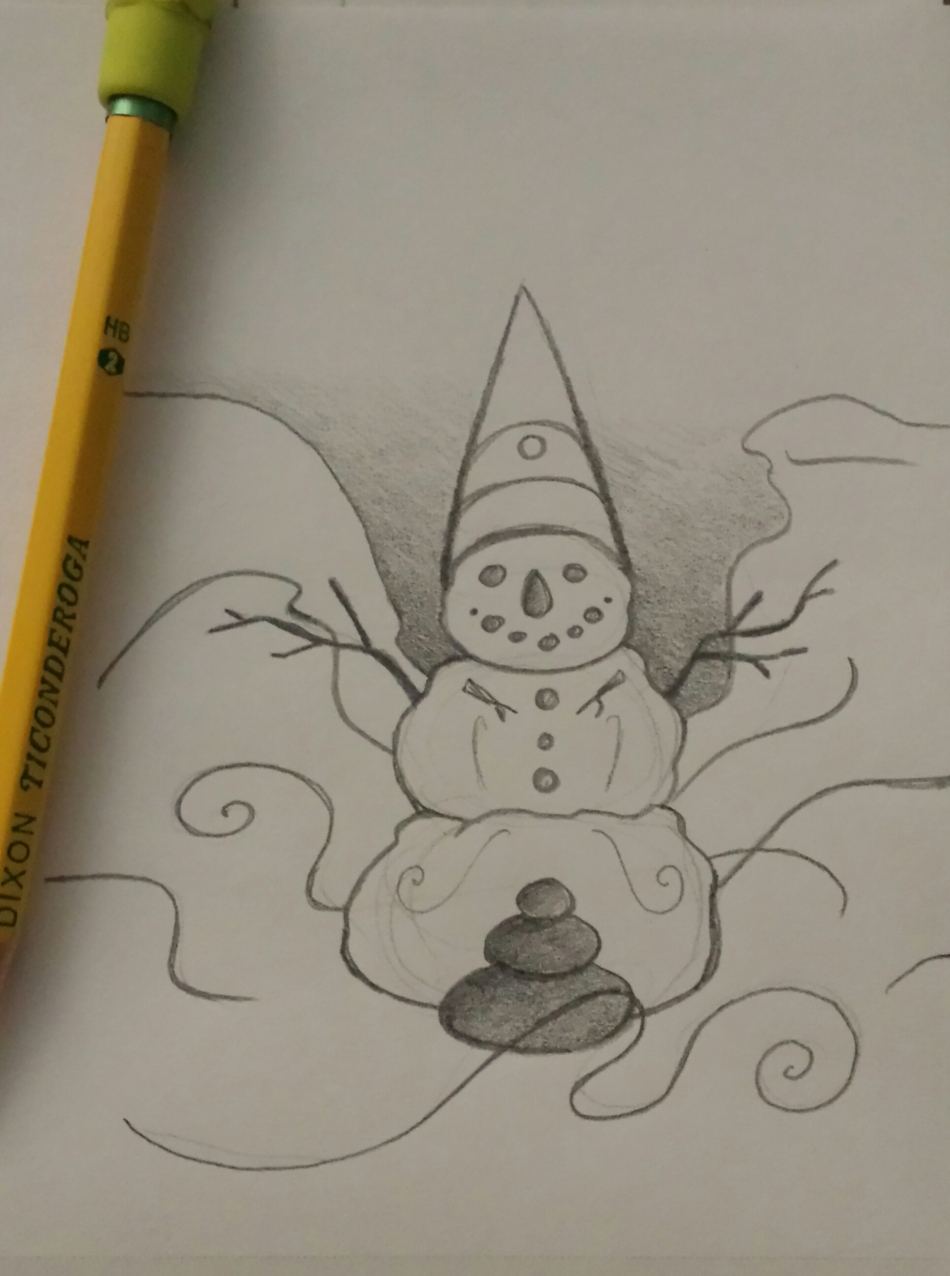 Prompt – Snow Day.
Doing my best to catch up before tomorrow, which is the last day (yikes!). Full prompt list is linked in the About tab above.

From yesterday.
Prompt – Gnome Home. This as such because the forest, the Earth, is home to these earth spirits ❤